After much worry and putting it off it came time to put Sam The Wonder Dog down. My heart is broken and it is hard to type through the tears. But it was time, I just wish someone could do the same for me when I can no longer function. 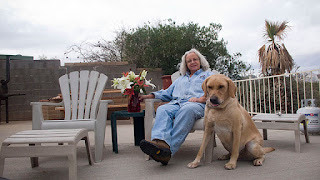 This was last year on the Oregon coast: 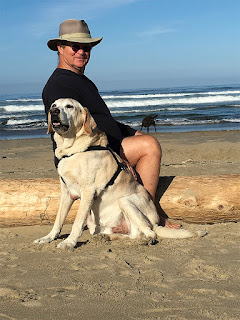 Sam wasn't much of a ball chaser, his game was "tug" and instead of carrying balls in his mouth it would be one of his "babies". The last of his favorite babies was Ducky. 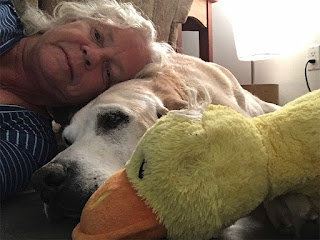 There was no gentler dog than Sam. we never worried about him with anyone including babies. 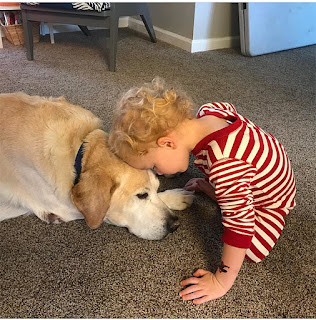 Of course any stuffed animal was his. 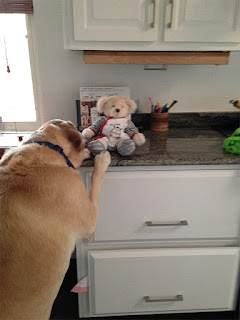 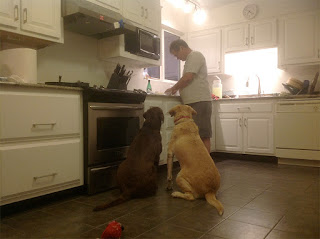 Rest in peace good friend, you will be missed.